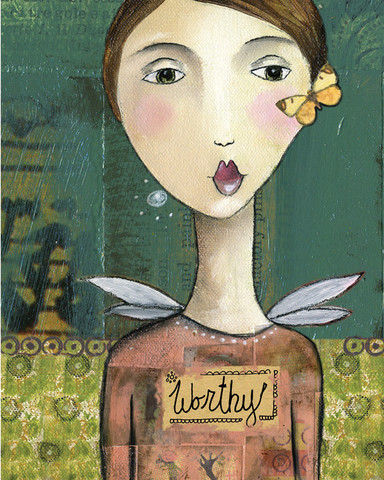 ‘‘I would trade my life for your prayers to be answered Rae.”he kisses the collar of his shirt and I have no idea what is going on.

Both of us are sober but he seems to have lost his mind.

”I never thought I would say this but I am in love with you,I don’t think I have felt this way ever before..all I think about is you I can’t focus on anything or anyone but you Rae I want you in my life.”

WOOOOAAAH WHAT? WHAT THE? WHEN???

”But how? I don’t think you are thinking straight here I think we should talk tomorrow.” I said trying to keep it together because I did not know how else to respond to someone whom I had been good friends with .

‘‘You don’t understand this is urgent I love you ! I AM THINKING STRAIGHT! I can’t live without you…I promised myself I would never say this to anyone and you happened!! I love you why should I think about this tomorrow? This is still going to stay the same!”

”But I don’t feel anything for you I have never looked at you that way and I  don’t feel I ever will.”I said feeling cold from inside.

His bright long lashed eyes suddenly lost its light,the darkness of that night was nothing compared to the darkness of his eyes.My words were more annoying to him than Mosquito buzzing on summer nights ,he looked frustrated and I had a blank expression.I saw him grow old in a span of a split second.

He refused to talk to me after that I told him to get a cab and go home.I asked the guard to get him a cab and stood there until he got into one.Maybe he loved me,maybe he did not but I was sure I never felt anything for him.I needed to take care of him and make sure he was safe back home because he was in a terrible state of mind( or atleast I thought he was).

Later I realised it was neither his fault nor mine that he said he loved me..it was not necessary to make sure he was fine just because he said so ..because the actions he took after me rejecting him was so pathetic I don’t know how he thinks he is human.

Words are expensive when they are sincere but when they are spoken for compensation without depth it loses its meaning.You don’t owe anything to anyone when they say they love you,you don’t have to feel guilty for being cold and not loving them back.Some things are just not meant to be.

Love is not just based on words and what you hear anyways…because the beauty of love is based on how the person makes you feel.

That day I promised myself that until I felt something I would never tell anyone I loved them…they were meaningful words…sometimes more meaningful than the person who says it.

Love is not based on a moment and excitement.It is not just  THIS HAS NEVER HAPPENED BEFORE. It is more than that,it is more than I have something you don’t…and if you get that more my friend…you are blessed  ❤

iThere are no comments