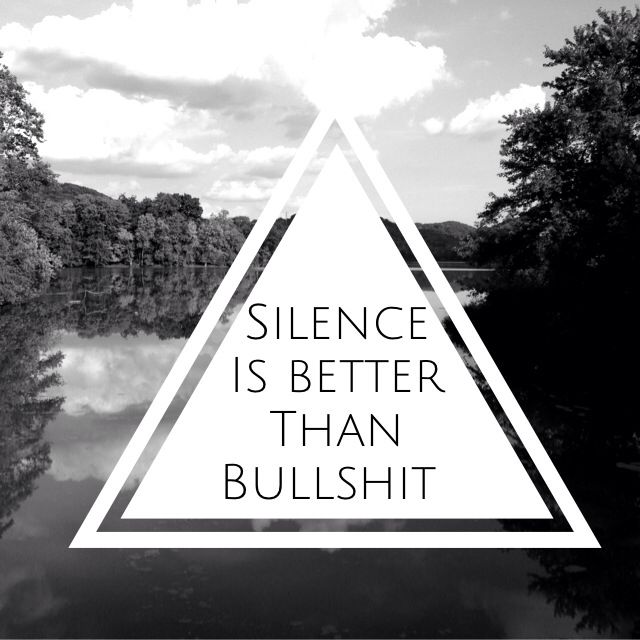 I always like to write about being non-judgemental but sometimes I cant be what I write.

A friend of mine asked me today what I meant when I wrote that judging is the worst thing a human being could do to another human being.

Well I am writing this for you so that now you know what I mean.

Being judgmental is so damn easy,some of us have a habit of judging people like we were born to do that.It is easier to laugh at people rather than daring to love whoever they are in real.I know someone who judges people,she is very close to me,judging others makes her life easier,it does not necessarily make other people‘s lives difficult but it takes away their chance of being themselves.

How much more cruel can you be to someone by not letting them be themselves?

It is like this you just accept parts of them that you adore and then those parts that you think does not really fit with your perception you fill in with judgement.I knew someone who claimed to pray five times a day and just followed the religious rules that fit in her small box of convenience.She assumed people who drink are people who do not understand how to  live life.I think no one told her that living your life to the fullest also means letting other people live.If someone finds pleasure in things that do not seem to make a point in your perception it is not necessary to assume they are dumb.They are just different and there is nothing wrong with that.It is not necessary that you understand everyone around you..some people are a beautiful mess for a reason….if you take away the mess you might even take away their beauty…..

I watched this Oprah Episode in which she is interviewing  women who have murdered their children.The after episode shows Oprah being interviewed.She says that if she was judgmental she would not be able to see that no matter how much of a huge mess they have made they were still mothers who did not know what to do.

Everyone makes mistakes…even mothers…and yes they did what they should not have but they did realize their mistakes and sometimes self realization is all that needs to mend up broken things.If people like them have forgiven themselves or are in the process of forgiveness…it is your duty has human to help them heal.

Maybe you have not literally murdered someone but have you realized how many times you have  murdered just by not accepting another human being for who they really were?