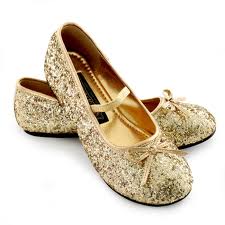 The girl in golden ballerina shoes

Was the epitome of beauty and grace

With skin as light as milk and as smooth as cream.

I wondered what it was like to be inside of her.

The girl in golden ballerina shoes

Her insides must be filled with light  I thought

I wondered what it was like to be inside of her.

Her hair was bigger than  a lion’s mane

But I wouldn’t mind get lost in it

Because oh how wonderful would her world be

For she was the only one with eyes as deep as the sea.

After years she let me in her life

She wasn’t that beautiful

When I looked at her up close

She wasn’t about her skin

She was about her clothes

She stopped wearing ballerina shoes for no reason

I felt she was changing but she blamed the season.

Finally she let me inside of her

Nothing inside of her could pull me out

People aren’t usually what you think of them

You know what burning yourself means don’t you?