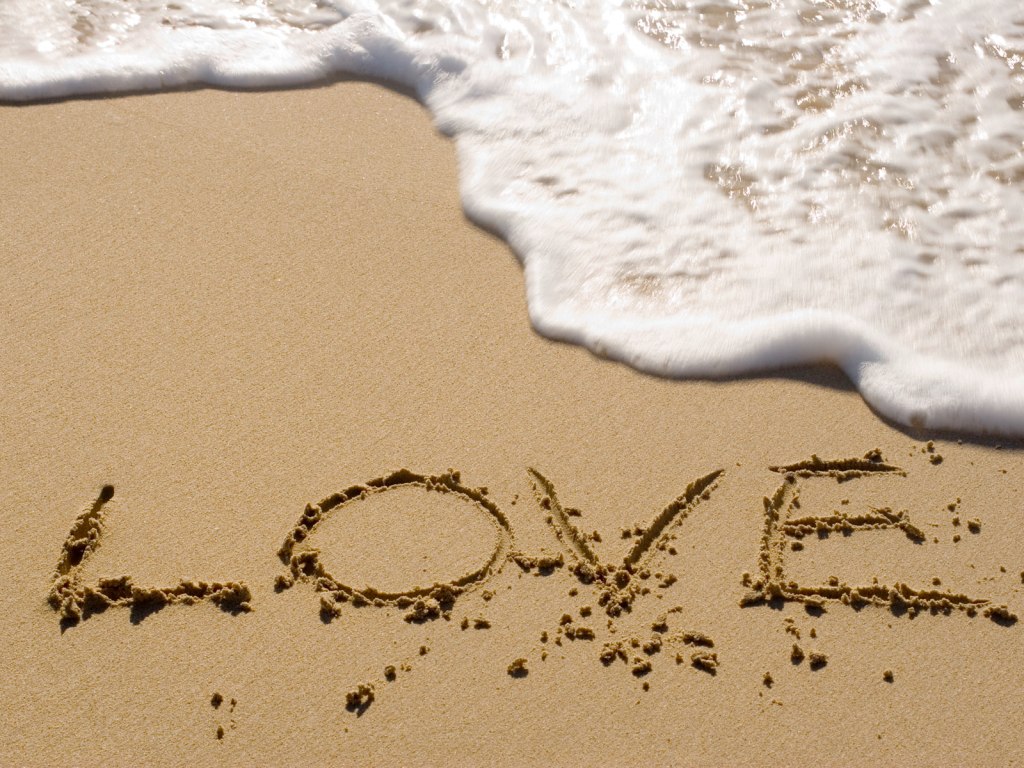 Truth is always different for everybody.

Love for her changed as years passed by.

When she was 14 love bought her roses and chocolates,sang her lullabies every night,got into trouble for high phone bills but called her anyways, love made a heart sign with rose petals on her bus stop(but how is this romantic?)love made her feel like she was worth more than a zillion dollars,bought her the catcher in the rye,and was the most attractive player in the football team (someone you  can boast about.)

Love always smelled like the best axe deodorant ,(very chocolaty),love stayed up till late just to talk about how the day was,love even smoked (so cool),love was amazing with guitar strings.Love made her feel like  she was his Bella and he  was her Edward ( don’t judge her she was 14)

Love told her that he  was always going to make  her feel happy that he would never let her go because she was his savior.

A 14 year old girl who had  not even hit puberty properly, did not know how to use ‘ought to’ in a sentence ( actually still does not know how to) just SAVED the hottest football player who also happens to be the team captain who also knows how to drive who also smells  great who also has the coolest collection of converse shoes. what else would she want?

She just declared it to the world she was in love and wanted to produce an entire football team with love.( just like that..that’s called being a stupid lame teenager who thinks her heart is her brain)

Then  both love and her grew up..Life was so much more than high school ..something both of them could not fathom.Love wanted to go abroad.She wanted to stay safe at home with her mother’s advises as guidelines.

It was the first time they had to ‘Decide’ after they were in love ,their ‘FIRST’ important decision so she trying to act ‘WISE’ decided to give the ‘DECISION’ some ‘TIME

Love seemed average after the decision..sometimes  he would not smell lso chocolaty anymore but she was okay with it,sometimes he would just not sing to her because he was ‘tired’ but she was still okay with it,love was slowly becoming a five lettered name instead of a four lettered magical word.

It took her 4 years to realize that ‘ love’ was not saved by her just because of her ‘PRESENCE’,that she was being this ‘self assured safe’ person for no particular reason. that he actually was not in a position to be ‘SAVED’ he was just another teenager with issues and damn she did not feel important anymore

She found out her love does not even know how to  whistle (oh such a big deal),love did not know how to hammer a nail( seriously? she used screwdrivers at 11)

love definitely  did not know how to surprise her , because cards ,chocolates,soft toys,roses was just not all that was made for love and he just couldn’t understand how else he could express..her horizon was just spreading at the speed of light it was getting difficult for him to catch up.

Love and her grew..but they were growing apart and love wasn’t love anymore love was just another man who did not understand women.

After a lot of time she realized all that she thought of love was not actually love..that love was actually just love..it was not exactly addiction or attachment or always forever after.it was just another  item  on  the illusion list.

Love is the easiest excuse humans had to TRAGEDY, pain,betrayal,heartbreak and every other ugly thing in between that they confused it with the men/women they were with.Humans love the Idea of being strong so what else is stronger than recovering a heartbreak right?

Anyone can be a lover..but to actually be in love needs a lot of patience..a lot of ‘you don’t have to change for me’ attitude because love is basically letting be and accepting the person.

Love is not a bag full of expectations, its not someone to rely on but being the reliability. .its the only thing that is selfless..don’t confuse it with disappointment when its your fault ( expecting everything and what not)

So the truth about love is that it is just love it is not who or what you think of it.Its not about tragedy and complicated relationship statuses with #babyiloveyou its so much more than that and so less complicated than that and if you start hating love and complain its difficult just remember it is nothing it is just love..you are being the one difficult to deal with.

Love is not hatred..love is just love but like I said earlier..love like truth is different for everybody.