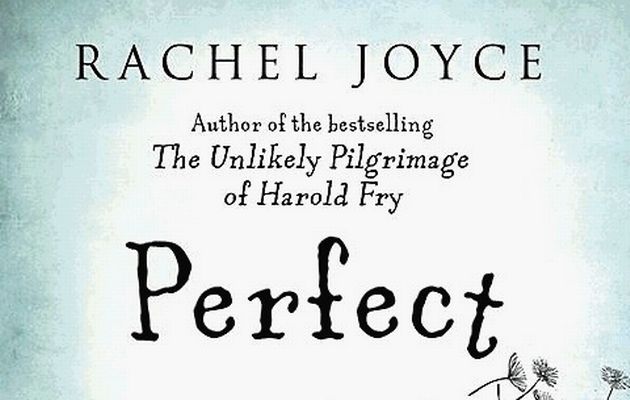 1.”So why did you want her to go?Why did you choose to be the victim?You could have shouted at her.You could have let her know she had hurt you.What happened,Jim?Why could you not say that?”

2.It was as if now that she had this new peice of information about herself,she was trying to work out who she was and what she looked like.She wore her sunglasses too even though the sky that morning was pleated with cloud.

”That is because I use Pond Cream,Byron.”

This was a further example of how James planed ahead.

4.I cared for it too much,that was the problem.

5.He did not know if it was the room that made him tremble or the knowledge in his head.

6.James understood things in ways that Byron could not;he was like the logical piece of Byron that was missing.

7.They just made him feel like a boy who found things.

8.He wished his mouth would stop.

9.It was a private aside but everyone heard.

10.His mother smiled at him as if he were clever.

iThere are no comments